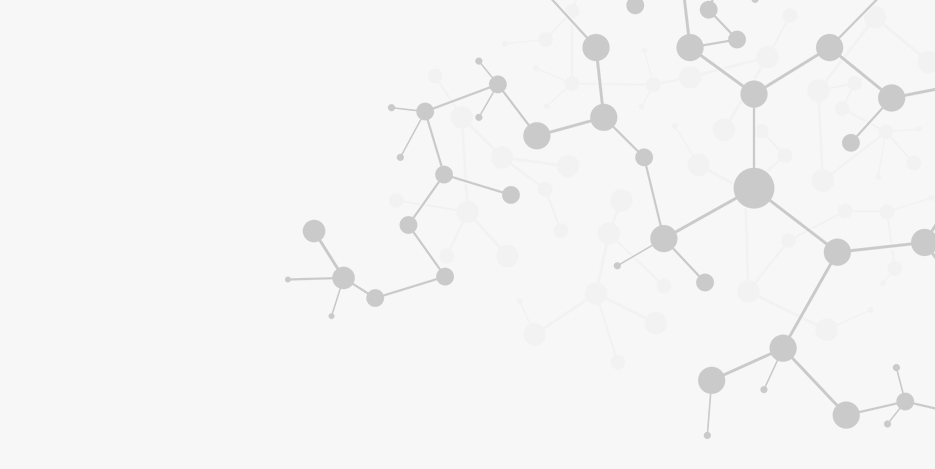 Professor Dr. Sergey Igumnov is currently the Member of Council of the Aii-Russia Professional Psychotherapeutic League (since 2014), as well as the Past President and Member of the Presidium of the Board of Belarusian Association of Psychotherapists (since 2003); International Member of the American Psychiatric Association (since 2014) and European Psychiatric Association (since 1998); Professor of Clinical Psychology Department at the Belarusian State Pedagogical University named after M.Tank, BSPU (2013-Present).

Suicide. Who is at the risk group?

After the collapse of the USSR, the level of suicides almost in all post-soviet countries increased rapidly. But here everything is clear: in the 19th century French sociologists proved that this process is under the influence of such issues as: political and economic instability, crisis, wars. When the situation improved, statistics has decreased too. But still the question remains unanswered, why the level of suicides is traditionally higher among Ugro-Finns and the population of island countries, protestants but not Catholics, among Buddhists and not Christians?

At his time the philosopher Nikolai Berdyaev predicted that with the spread of atheism the number of suicides will increase. So it happened. In 1897 the number of suicides in the Russian Empire was 3 out of 100 thousand and it was the last one in the suicide list among European countries. In 1926 the number doubled. Then the reliable statistical data was not found. Only in 1980s the society looked backed and was terrified: the suicide rate over the period of time from 1897 increased tenfold. On the Soviet Union scale each year was recorded 80 thousand suicides! Let’s compare: 10 years of Afghan war took away 15 thousand soldiers and officers. That was then when serious social researches were conducted in order to investigate the problem. Nowadays the problem has become immediate. On the one hand, the society is more humane then let’s say a hundred or two hundred years ago. The value of human life in recent decades has increased significantly and the issues of such kind attract more attention. On the other hand, there is no way to escape from the WHO’s experts’ forecast: the number of suicides in the world will continue to grow – overall number and the rates in different countries. Moreover, we are talking about the people of working age.

Opinion, that suicide is the destiny of mentally sick people – is only partially a stereotype. If we analyze the number of people taken this step, we will find out, that 6-8% were under regular medical check-in at psychiatrist, and the number is small. But if we conduct retrospective analysis of each case, it will turn out that many people suffered from different forms of depressions. They never visited a doctor or a psychologist because of that. Even family didn’t know anything. The sickness seemed not very serious. But the main problems were the feeling of loneliness and alcohol. In more than 60% cases the amount of alcohol found in the blood of self-killer was above the norm. It doesn’t mean that all of them are alcoholics. No. It only means that alcohol is depressant of the central nervous system and it doesn’t help in life crisis, but makes the situation worse, fosters the last step. And here we mean strong alcohol. There is such a pattern. In France, Spain and other southern countries people drink mostly vine and the amount of it is almost the same as in Scandinavian countries, where people prefer stronger drinks.

Nevertheless, in southern countries the level of suicides is significantly lower. But, big amount of used alcohol during a short period of time is the clear risk factor. But what else could it be?

At risk are men in the period of “midlife crisis”. The risk zone – 50-59 years. But why exactly men?  That is because the crisis in the society influences them the most.  They are more vulnerable: they are responsible for the family, including financial side, they are taught to control their emotions, not to cry in pain, not share their problems. "You are not a prim young lady!” Although depressions are more common among our women, the number of suicides is 6 times less then among men.  As well as alcohol that they use to suppress depression. When at the beginning of perestroika something similar to “prohibition law” was introduced the number of men suicides in the Soviet Union immediately dropped by 40%.

In rural areas suicides happen more often. Probably it is the specific mentality of Eastern Slavs. The first suicidologists, in particular, Emile Durkheim, believed that in cities, especially in megalopolises, the tendency to suicides is higher due to greater disconnection of people. But today everything is opposite. Maybe it is connected with rural population ageing, with the outflow to the cities of the most active part of the population.  Another reason is that the disconnection among rural population is higher than among the city dwellers. .

Yes, the research has revealed certain risk in inheriting suicidal behavior. But it doesn’t always happen!  The father of suicidology Edwin Shneidman said that a self-killer placed his psychological portrait in his relatives’ closet. That is to say, apart from the influence of genetics, one can inherit the model of behavior. A classic example – Ernest Hemingway who killed himself with a gun, as his father did at the same age.

In the 1990s was conducted a study of the patients after their first suicidal attempt in the Minsk Emergency Hospital. About 90% of them committed suicide for the first time in their life. However the seriousness of the attempt among those who had a second attempt increased at times.  If the desire to die among those who tried to self-kill was revealed among 2%, then the repeated suicide was among 10%.

Unfortunately there are a lot of prejudices about suicides. These are the most common ones, that can cost a life and the truth as it is.

1. "This is impossible to prevent: a person who wants to kill himself is very reserved”.

No, it isn’t. Most people show warning signs – some kind of call for help. They can be in the form of direct statements, physical (bodily) signs, emotional reactions or shown in their behavior. Therefore, a person tries to tell, that he wants to get rid of pain, to reduce unbearable inner pressure, to keep fading control over the situation or can’t overcome the loss. Children can openly leave the pills on the table, notes with insults and threats. Don’t ignore the following signs.

* Pay attention to the following phrases: "I am fed up with everything", "I hate everyone and myself", "it is time to put an end to everything", "when will it all end?", "it is impossible to live like that", questions "what would you do If I were gone?", thoughts about funeral.

* Wake-up call is an attempt to clear up all debts, to make up with “enemies”, “bullies”, to give away all belongings, especially mentioning that he will not need them in future.

* Also the following things can be suspicious: the loss of interest to hobbies, decreased activity, apathy, lack of will; desire to be alone, distance from relatives; sharp mood changes, inadequate reaction to words, causeless tears; bad school behaviour, absenteeism, discipline violations; appetite for risk and unjustified and reckless actions; loss of appetite, bad condition, insomnia, nightmares; self-blaming or opposite recognition of co-dependence; jokes and ironic statements, or philosophical thoughts about death.

2. "You can’t talk about suicide with teenagers – it will only foster them".

Talks about suicide don’t create or increase the risk of committing it.  On the contrary, it decreases it. The best way to find out suicidal intent is to ask about it directly. An open conversation with an expression of genuine care and concern is the source of relief and quite often one of the key elements in preventing immediate danger. If you continue to avoid this topic, then it can become an additional reason to take the final step. Nevertheless, if a person tries to discuss his thoughts but gets rejection: then he is overwhelmed with a feeling of loneliness and the desire to look for another interlocutor who can help it to be reduced.

3. "If a person speaks openly about suicide, he will never commit it”.

Before committing suicide people usually talk about it directly or indirectly. Four out of five people, going to commit it, before death talk about it in this or that way. Special attention should be paid to children and teenagers, and any threat to die has to be taken seriously, even if it has manipulative features. The border between defiant blackmail and real suicide at this age is narrow.

4. "Suicidal attempts are his way to attract attention".

Suicidal forms of behavior or “demonstrative” actions of some people is a desperate call or plead for help that is sent to others. If no one responds, then it will be easy to come to conclusion, that nobody will ever help, and, thus from the lack of serious intentions to die to a clear desire to commit suicide. You can’t punish for suicidal behavior, perceive it as something inappropriate, shameful, because quite often it awakes the opposite effect.

Very few keep the clear idea to die. The vast majority can be helped even against their will. Although the frequency rate among those who had suicidal attempts is 10 time higher. Take into consideration, that children don’t fully understand the finiteness of death, they see it as something temporarily. They think that if they die (fall asleep for some time), they will punish their parents or their bullies, and then will rise again (wake up).

7. "The one, who tried to commit suicide, is mentally sick".

It is true, mental disease is a factor of high risk suicide. But for many people who commit suicide, it is “temporarily emotional hijacking” due to some situation and they can’t find the way out. Alcohol and drug addiction provoke suicide, especially at withdrawal time.

8. "Suicidal tendency can be inherited".

It is a difficult question. Recently, scientists have been actively looking for some genes, that can be related to development of suicidal behavior. However, the presence of some genetic base doesn’t mean, that a person can’t be helped, as the typical behavior can be recognized and help can be provided by doctors or psychologists.